Mediation as your day in court? 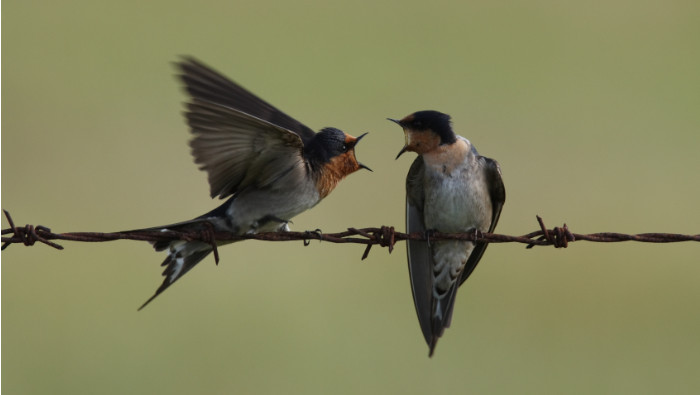 People want to be heard. This is particularly true of people in dispute.

Most of us have experienced a falling out, whether business or personal. At these times, we are certain that the other side does not care to listen to our well-reasoned arguments as to why they are at fault. It may come as no surprise that the other side usually feels the same way about us.

Even where a dispute is between companies, human emotion is in play. People can become increasingly entrenched in their positions when they feel that they are not being listened to. Entrenchment often leads to a breakdown of communication and the belief by both sides that if they could only have their ‘day in court,’ a judge would surely see things their way and punish the other side.

Lawyers know that this is seldom the experience of their clients when the court hearing finally arrives. Clients often find that the process of giving evidence at court is formal and constraining. Far from the opportunity to explain the detail of their grievance, the experience is one of a spectator in an unfamiliar process that necessarily concerns itself with points of law and fact.

Whilst recognising the role of the courts in dealing with disputes, it is also important to understand their limitations. A court hearing is often a zero-sum game where one disputant walks away the winner, the other a loser. The outcome, which cannot be guaranteed to either party, has no regard for preserving lucrative business relationships and can be entirely insensitive to other relevant commercial considerations.

Mediation as your day in court

By comparison, mediation is more flexible and offers a greater freedom of expression than a court hearing. Each side has ample opportunity to be heard and to hear the other side in turn. Each side can compose their team according to the requirements of their dispute: lawyers, surveyors, accountants, and any other experts that can assist in resolving the dispute. Neither side has an outcome imposed on them by a third party, and both sides shape and agree on the final settlement.

One of the most satisfying aspects of being a mediator is seeing people who had been involved in a long-standing and costly dispute sitting down amicably to discuss the outlines of a future deal. Although such a positive outcome cannot always be guaranteed by mediation, it is rarer still at the end of a court hearing.

So if it is a ‘day in court’ that you need, give mediation a try. 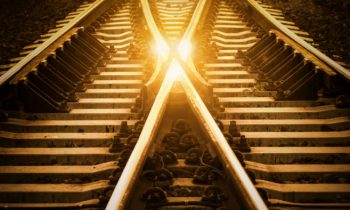 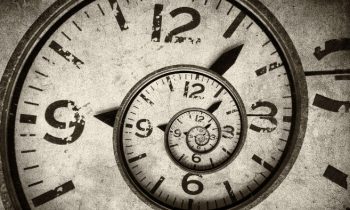 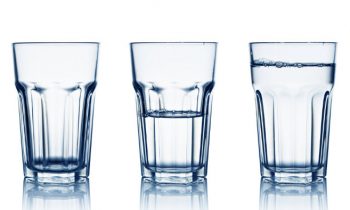 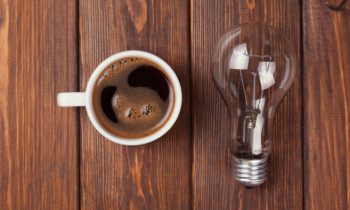 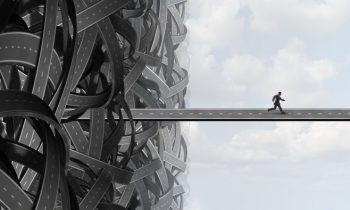